The Congressional Award is a program set up for teens and young Americans by the United States Congress. Its foundation is one of charity and public service.

Participants must be at least 13 and a half years of age to register and complete their project by the time they are 24. Congressional Award levels include bronze, silver and gold award certificates and medals. 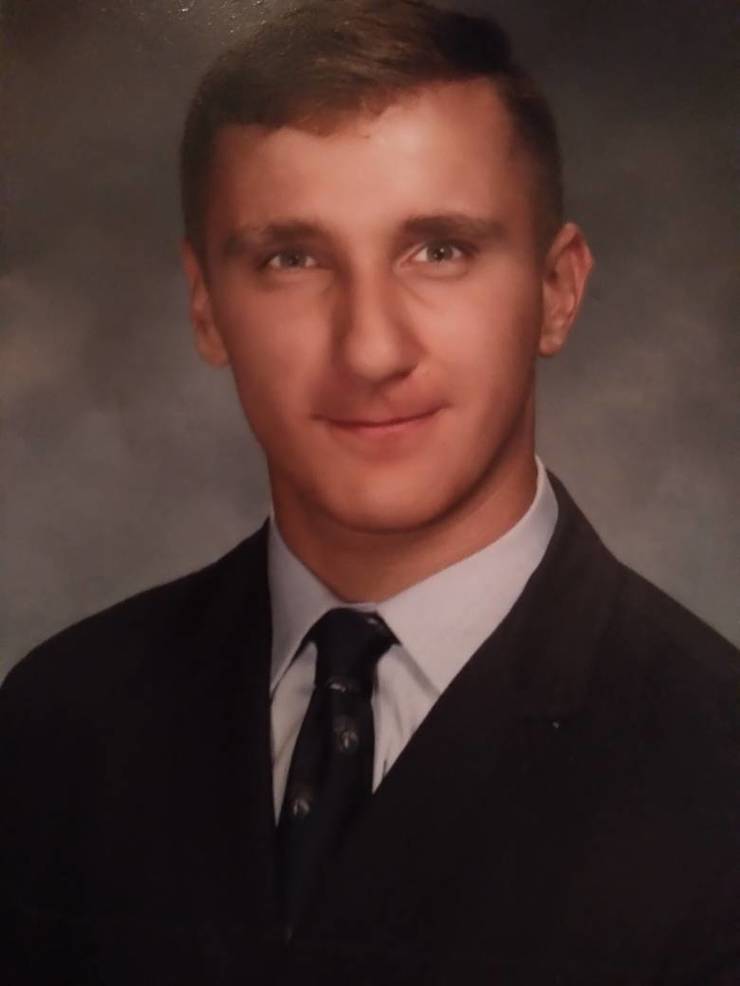 “I read an article on community service and it mentioned the Congressional Award, I was intrigued because it matched my mission statement at Christian Brothers Academy.” Sanfilippo-Scherer said

The teen felt the program was something he wanted to be a part of.

“It is very important for all youth to become involved in the greater community,” he explained.

“I felt that to do nothing to help others is not an option for me.”

To earn the Congressional Award Gold Medal, Sanfilippo-Scherer got involved in food and clothing drives in his community, explored the practices of yoga and meditation, worked on his fencing skills and went to Florida’s De La Salle Educational Center with 12 other CBA students and two faculty members.

In addition to becoming part of the camp’s daily activities for a week, Sanfilippo-Scherer had the opportunity to teach fencing to the camp’s participants.

The overall experience taught Sanfilippo-Scherer that one person really can make “a difference in the community.”

Fencing has been a big part of Sanfilippo-Scherer’s life since he was eight, and he was excited to share it with the young campers.

Sanfilippo-Scherer discovered fencing at East Brunswick’s Escrimeur Fencing Club and has been a part of Christian Brothers Academy’s varsity fencing program for four years. Currently, he is a member of the Fencing Club in Mercer County.

“It uses your mind and body. Fencing challenged me to use all my concentration.”

Sanfilippo-Scherer was honored when he learned he’d earned the Congressional Award Gold Medal.

“If you are striving to be the best you can, the only way is to be humble,” Sanfilippo-Scherer said.

“I am very blessed to have a strong family and friends in Spotswood, Milltown, East Brunswick and South River.”

The teen has not made a decision on where he plans on continuing his education, but has been accepted to nine universities including four with division one fencing programs.

He plans on being a pre-med major with a focus on immunology and public health.

“I am truly blessed with all these opportunities,” Sanfilippo-Scherer added.

He recently collected food donations for Horizons on Monmouth County at his high school.