Cristiano Ronaldo, the Juventus FC star was due to feature for Portugal in their Nations League Group C clash against Sweden tomorrow.

The Portuguese key player has been released by the national side and must now go for a ten-day period of self-isolation..

The PFF confirmed this in an official statement , which reads:

“Cristiano Ronaldo was released from training with the national team after a positive test for Covid-19, so he will not face Sweden.

“The Portugal international is doing well, without symptoms, and in isolation.

Following the positive test, the remaining players underwent new tests on Tuesday morning, and all produced a negative result and are available to Fernando Santos for training this afternoon.” 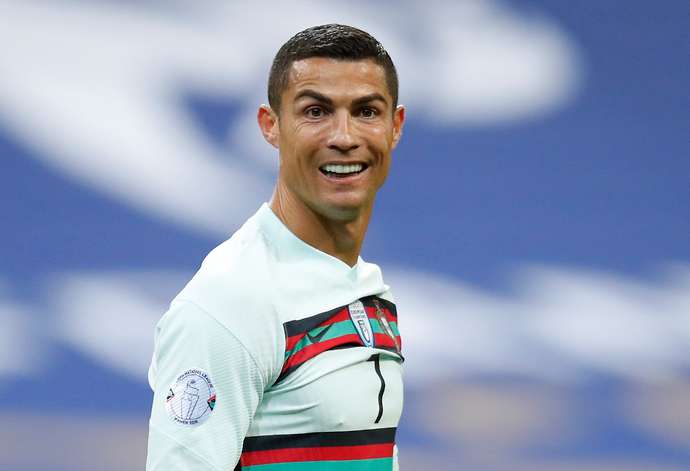 The 35-year-old is also set to miss Juventus‘ trip to Crotone in Serie A this weekend, as well as their Champions League group stage opener against Dynamo Kiev on October 20.

Ronaldo played the full 90 minutes of Portugal’s 0-0 draw with 2018 World Cup winners France on Sunday, winning his 167th international cap in the process.

Currently, Christiano Ronaldo is reported to be in good health and has no symptoms.

He happens to be only member of the Portugal squad to test positive. We pray for God to grant him quick recovery.