The much anticipated track “You Alone” from Tony Zino and the Ark Bearers’ upcoming sophomore album “Fragrance Of Worship” is finally out. It is a double release of both Audio and Video of the first single off the soon to be released “Fragrance of worship” album recorded live at RCCG House of God, Surulere, Lagos. “You Alone” is a great worship song that is set to take over churches and worship event. It is a simple sing along song that eulogizes the greatness of the Almighty God.

Pastor Tony Zino, is the leader of Ark Bearers, a musical team founded by him. He was the former Music Director/Head of Department; R.C.C.G City of David known in the whole of Nigeria for good music and for trailblazing the Christian music industry until October 2009 when he was sent to start and pastor a parish of The Redeemed Christian Church of God House Of God Parish after the demise of Pastor Eskor Mfon .

A professional Musician who has involved in so many great gospel music projects. He was the head of the band then known as “Brass Serpent” later changed to “The Apostles” & the choir was known as Kingdom Voices – a group of young people who changed the face of Church Music in Nigeria in the early 90s. He was among the musicians who featured with Hosanna Integrity’s Dr. Ron Kenoly in his first visit to Nigeria. His main instrument was the Bass Guitar and he was one of the best Bass Guitar players in Nigeria all through the 90s up until mid-2000.

“Your Mercy” was his first album project recorded live and released in 2014. The album is still blessing lives with testimonies coming from all around the world and we are convince that the single “YOU ALONE” will open your mind to the greatness of the Almighty God.

Tony Zino is currently the pastor of R.C.C.G House Of God, Surulere, Lagos with membership of an average of 500 people.

Watch Video of  “You Alone” by Tony zino  Below

See pictures below from the live Recording of Fragrance Of Worship 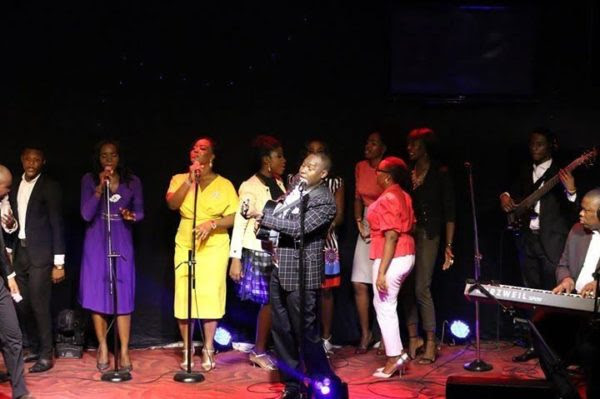 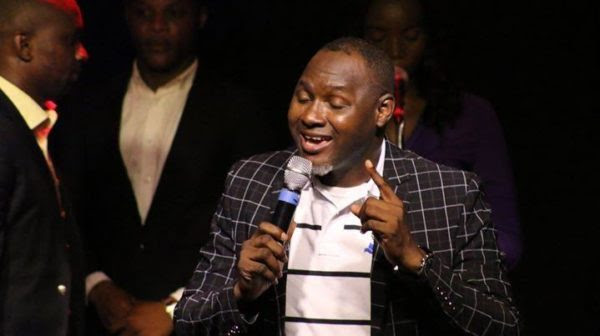 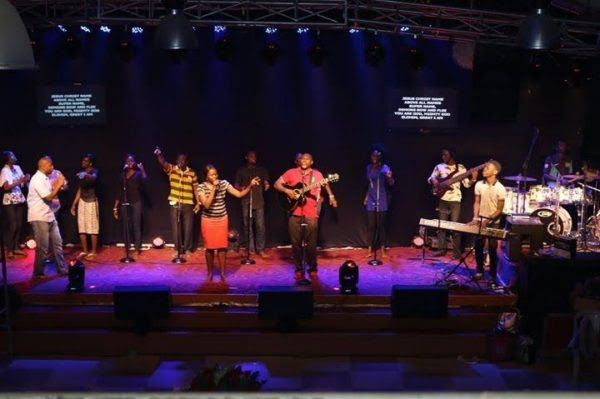 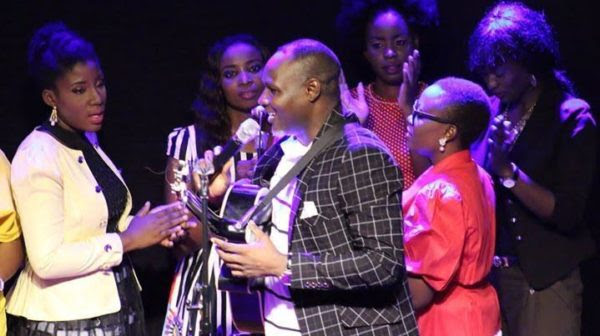