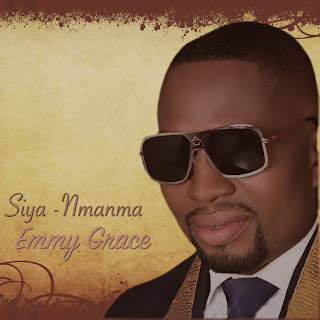 This is HUGE!! EmmyGrace just released this new sweet tune, it is a must listen song “SIYA NMANMA”,just after releasing his online debut single. and barely a month after winning the xclusivegospel next reted best worship song award, the Siya nmanma crooner is out with the captivating official on-line release.

“SIYA NMANMA” is a wonderful praise song which features his band choirs spicing it up. You just can’t go wrong on this.  click download to listen.