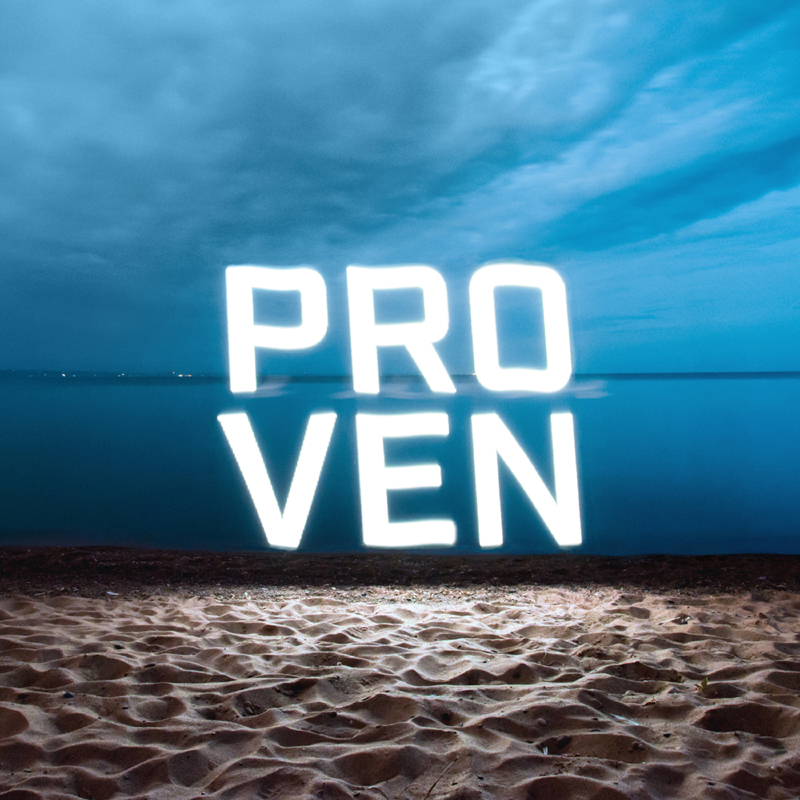 Living Word worship pastor Brandon Lyles said “We know how to make great worship music, but we look forward to the expertise and experience Syntax brings to the table.This way, we can continue to be
a church first.”

“Living Word Christian Center has created a really good project that has the
potential to impact listeners far beyond the walls of their own facility,”

Syntax CEO Tim Trudeau said “One of the things I truly enjoy about my job is playing
matchmaker between new music and new listeners.”

“The reviews of Syntax by other churches like ours have been exceptional,” Lyles
said. “We feel like our partnership with Syntax to expand our reach and impact
the message we’re called to bring.”

Living Word director of social media Philip Rood said “I’ve known the guys at Syntax for over 13 years we’ve worked together for a long time, and when I heard the new album by The Fifth Service,i knew i had to get Syntax involved so it could get the exposure it deserved.”

Trudeau said Philip has always had his finger on the pulse of music,We were
reminded of this when we heard the new record “Proven” and are excited to partner
with both Philip and the rest of the team at Living Word Christian Center.”

Living Word Christian Center is a non-denominational church located in Brooklyn
Park, Minnesota and led by Mac and Lynne Hammond, who have been in the ministry for over
35 years.Over that time, Mac Hammond has hosted The Winner’s Way, Living Word Live
and Winner’s Minute on numerous local and national broadcasts.Lynne Hammond is
known internationally as an author and speaker on prayer. To learn more, visit:
[http://www.lwcc.org/].